Basketball is not the most complex game in the world. The goal is to put the ball in the hoop, and not let the opponent do the same. It becomes difficult to win when a team cannot make its free throws, which of course, are uncontested. East Carolina defeated Cincinnati 73-71 in a major upset in AAC play. The loss drops the Bearcats to 12-3, while the Pirates improve to 8-6. The major reason the upset occurred was the poor free throw shooting of UC. The Cats shot less than 50% from the charity stripe (44.4%). Regardless of the questionable officiating in Greenville, NC, no one should expect to win with poor free throw shooting. It doesn’t matter if you are playing North Carolina, East Carolina, South Carolina, North Carolina A&T, or South Carolina State. Ranking over 350 teams, RealTimeRPI Power Ratings had UC at 23 and ECU at 260. Those numbers have now been updated to 43 and 224 respectively. 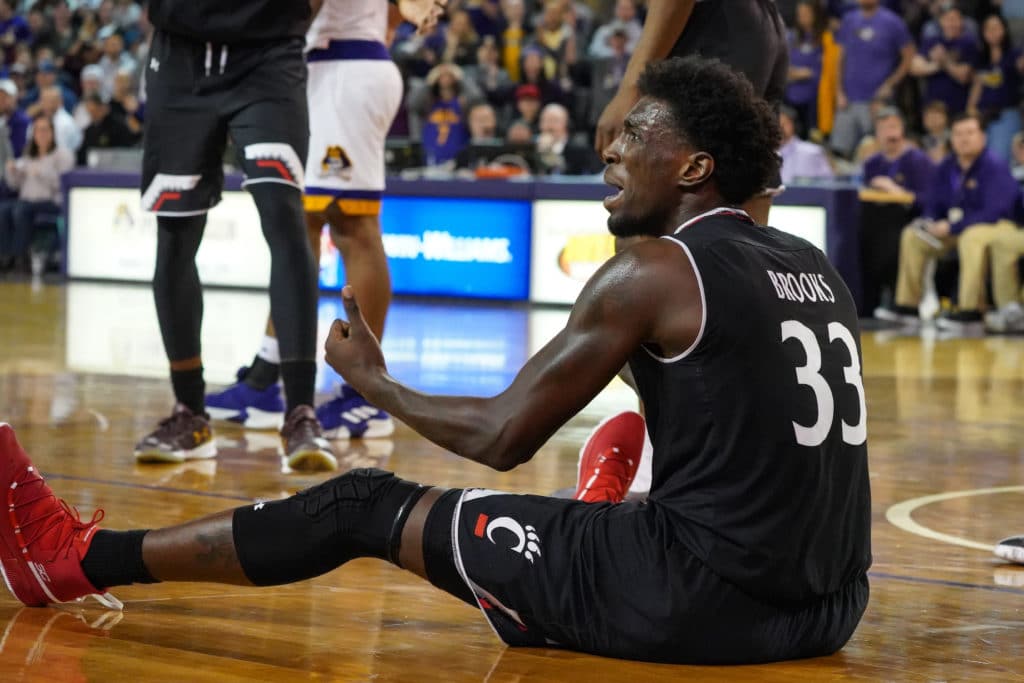