In recent activity, LF Josh Hamilton has signed a 5 year/$125 M deal with the Los Angeles Angels. Add that to the power threat of 1B Albert Pujols and look out! Hamilton had previous been with the Rangers, where he was a 5-time all-star and 2010 AL MVP award winner. Last year, Hamilton hit 4 home runs in a game vs. the Baltimore Orioles. Prior to playing in Texas, he was a member of the Cincinnati Reds. 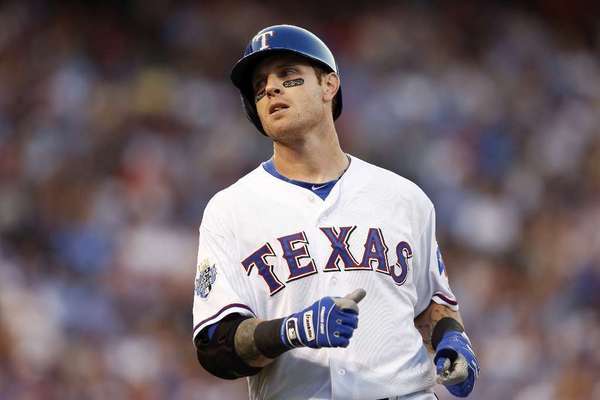 The Reds, meanwhile, have dealt away CF Drew Stubbs to Cleveland, and were able to add CF Shin-Soo Choo in return. The deal was part of a messy three-team trade. Stubbs has had strikeout issues, and a low batting average. The Reds will miss Stubbs’ speed, however. Choo has a higher BA than Stubbs, strikes out less frequently, and is an above-average fielder. It appears the Reds have the sweet side of the transaction.