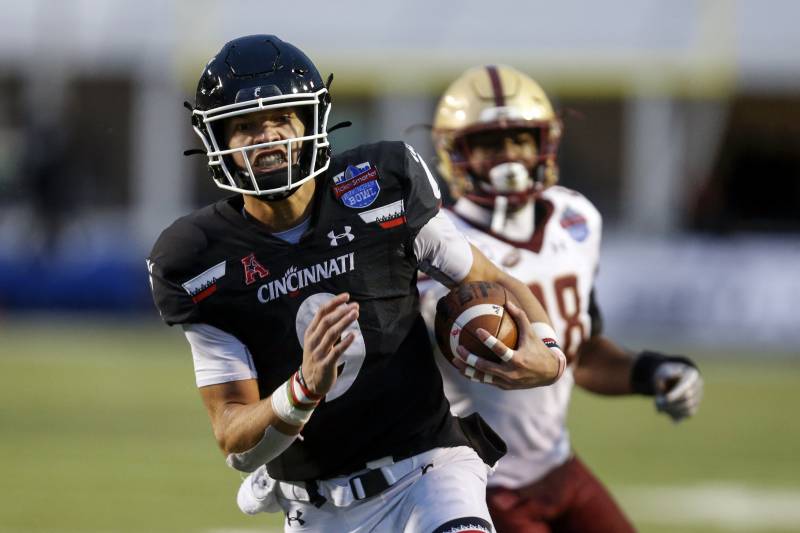 In the San Diego Credit Union Poinsettia Bowl, the Brigham Young Cougars faced the San Diego State Aztecs. BYU won the game 23-6, thanks to outstanding play from LB Kyle Van Noy (Pictured). Van Noy blocked a punt, forced and recovered a fumble for a TD, and returned an interception for a TD. Brigham Young improved to 8-5, while SDSU downgraded to 9-4.