The Musketeers defeated the Creighton Blue Jays 63-61 Thursday in the Big East Quarterfinals. Xavier (18-14, 10-9, 88th) was able to advance to the semifinals thanks in large part to Zach Hankins. The center was 11 of 15 from the field, scoring 22 points, grabbing nine rebounds, and tipping in the game-winning shot. Naji Marshall (11) and Kyle Gastlin (10) scored in double-digits as well. Gastlin’s block at the end of the game sealed the victory. The Blue Jays (17-14, 9-10, 80th) were on the fence regarding the NCAA tournament, but now are on the outside. Creighton’s Ty-Shon Alexander scored 21 points in the loss. The Big East Tournament is down to four teams: Villanova, Xavier, Marquette, and Seton Hall. Xavier will play 6:30 PM Friday night versus Villanova (23-9, 14-5, 26th) at Madison Square Garden. TV: FS1 Radio: 550 WKRC 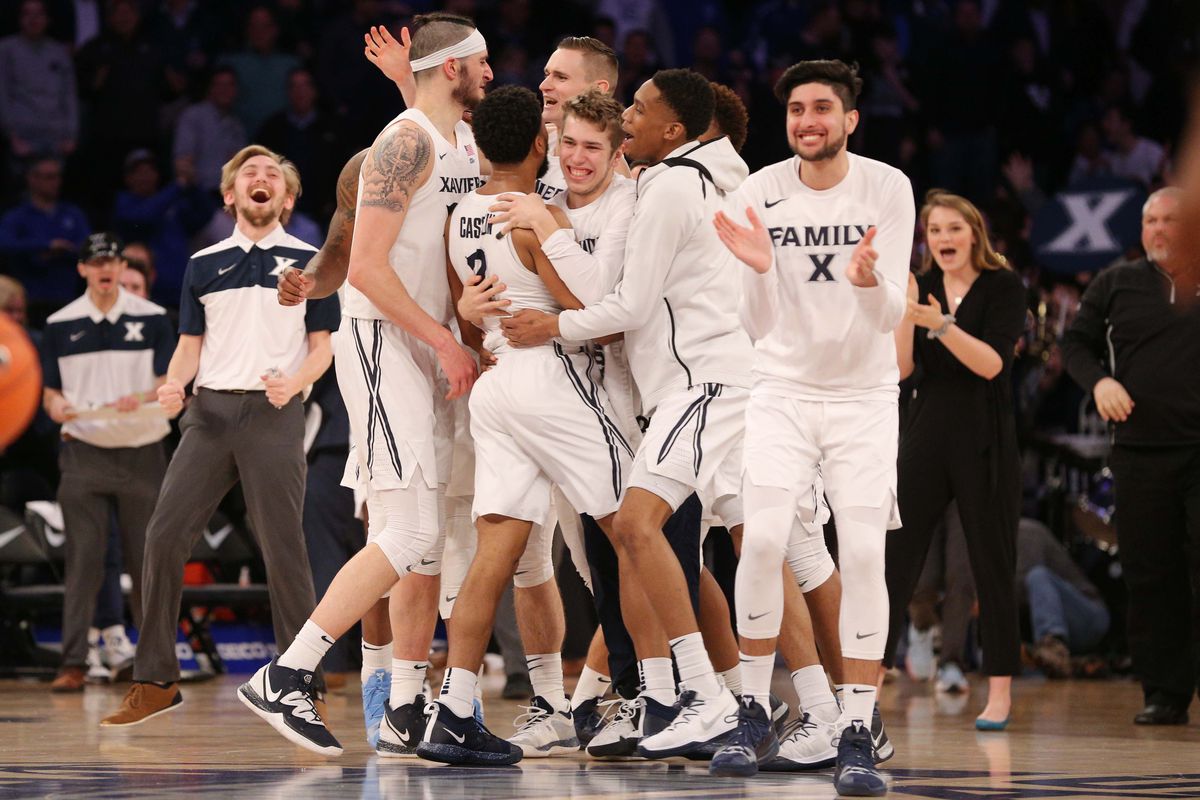 Discover Orange Bowl
Northern Illinois faced Florida State in Miami as huge underdogs. In the third quarter, a Martel Moore TD catch brought the game to a 17-10 game, with FSU leading. After a recovered onside kick, the Huskies were on the move before QB Jordan Lynch threw a drive-killing interception. Two FSU TD’s later allowed the Seminoles to pull away late in the 4th Quarter. FSU QB E.J. Manuel would finish his career with 4 consecutive bowl victories.

Rose Bowl Game Pres. by VIZIO
Wisconsin could not overcome the hole they dug in Pasadena, losing to Stanford 20-14. Interim Coach Barry Alvarez (yes, the former coach) led his team in the Rose Bowl, after Coach Bret Bielema left for Arkansas. Stanford Coach David Shaw had more luck as his team finished 12-2, Wisconsin was 8-6

Outback Bowl
South Carolina survived Michigan in an exciting contest, 33-28. A highlight of the game was a devastating hit by Jadeveon Clowney which caused a fumble, and was recovered by Clowney.

Taxslayer.com Gator Bowl
Minnesota could not hold off Northwestern, as the Wildcats won 34-20. Northwestern was able to win their first bowl game in ages.